Zélia was still a very young woman when she signed to create all of the costumes of the film of a young director named Eric Rochant.

A World Without Mercy, was the first film of Zélia, of its author as well as for Yvan Attal, who became successful for it.

The dresses of Mireille Perrier were imagined and sewn by the artist. The shirts of Hippolyte Girardot, an original and relevant analysis of the characters, showed the avant-garde grunge look for the time.

We could already feel the fantasy and unique signature of the young designer who was waiting for her first child. A cult movie of the 90s. 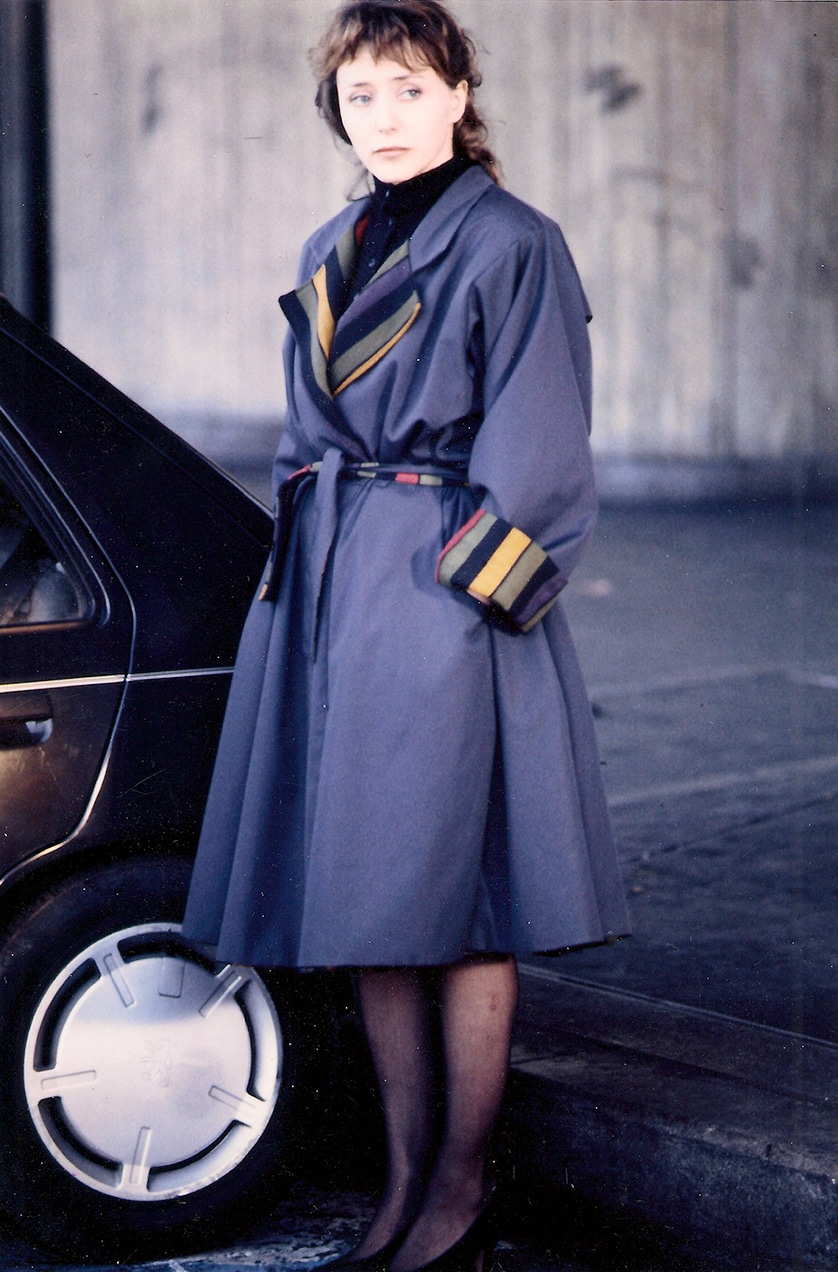 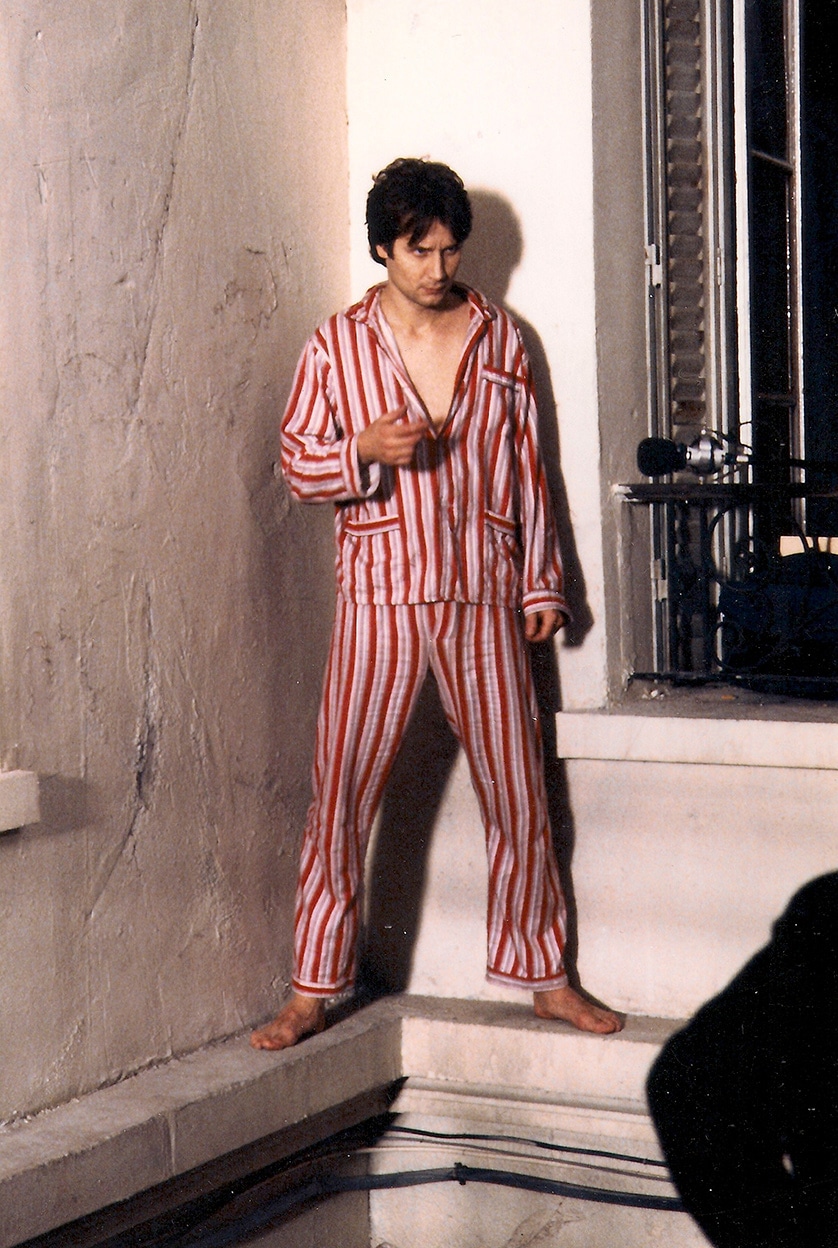 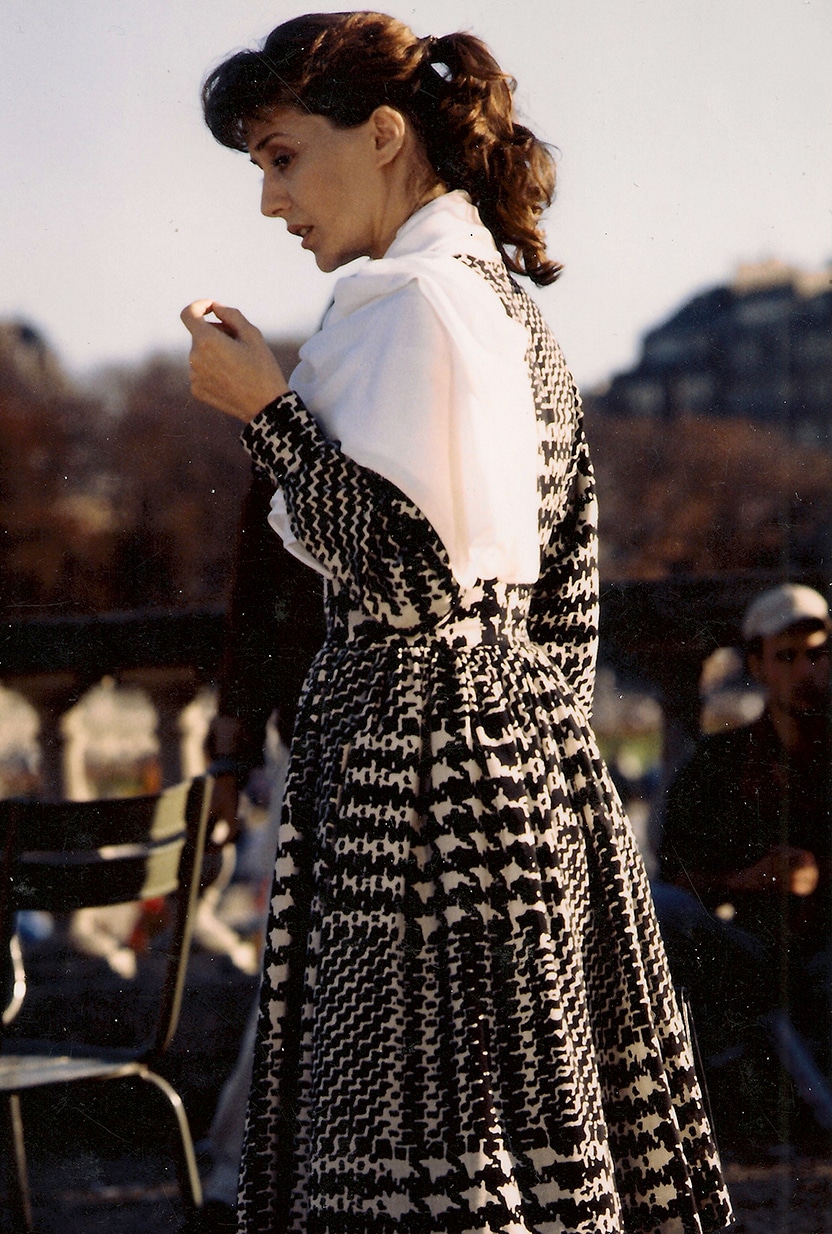 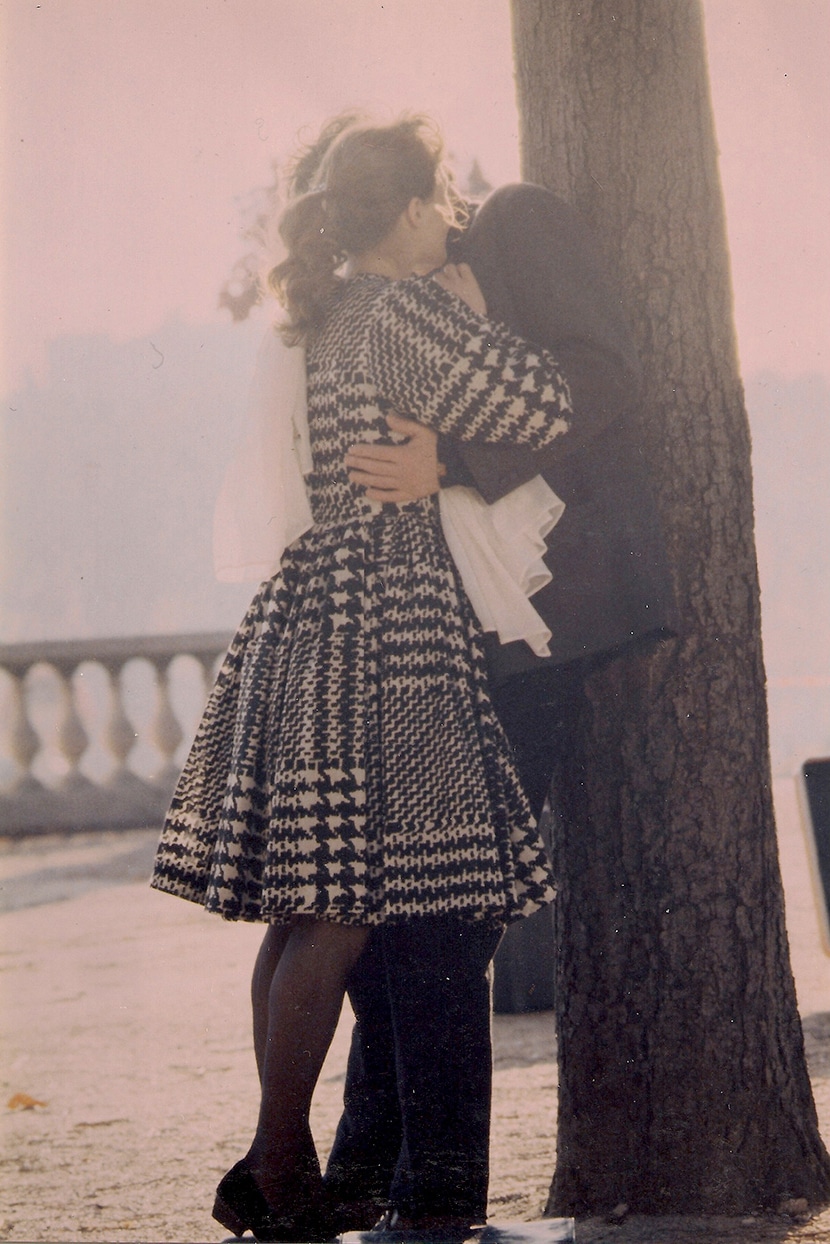 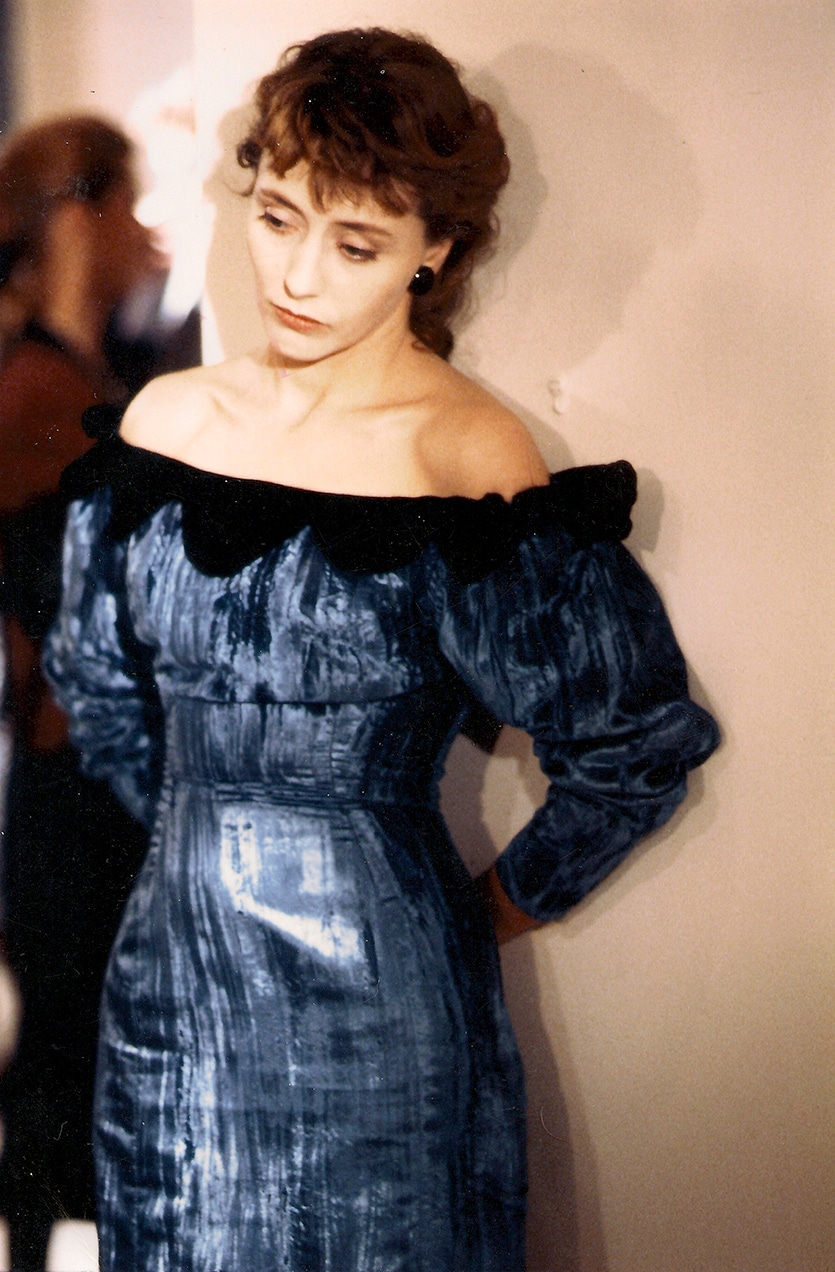 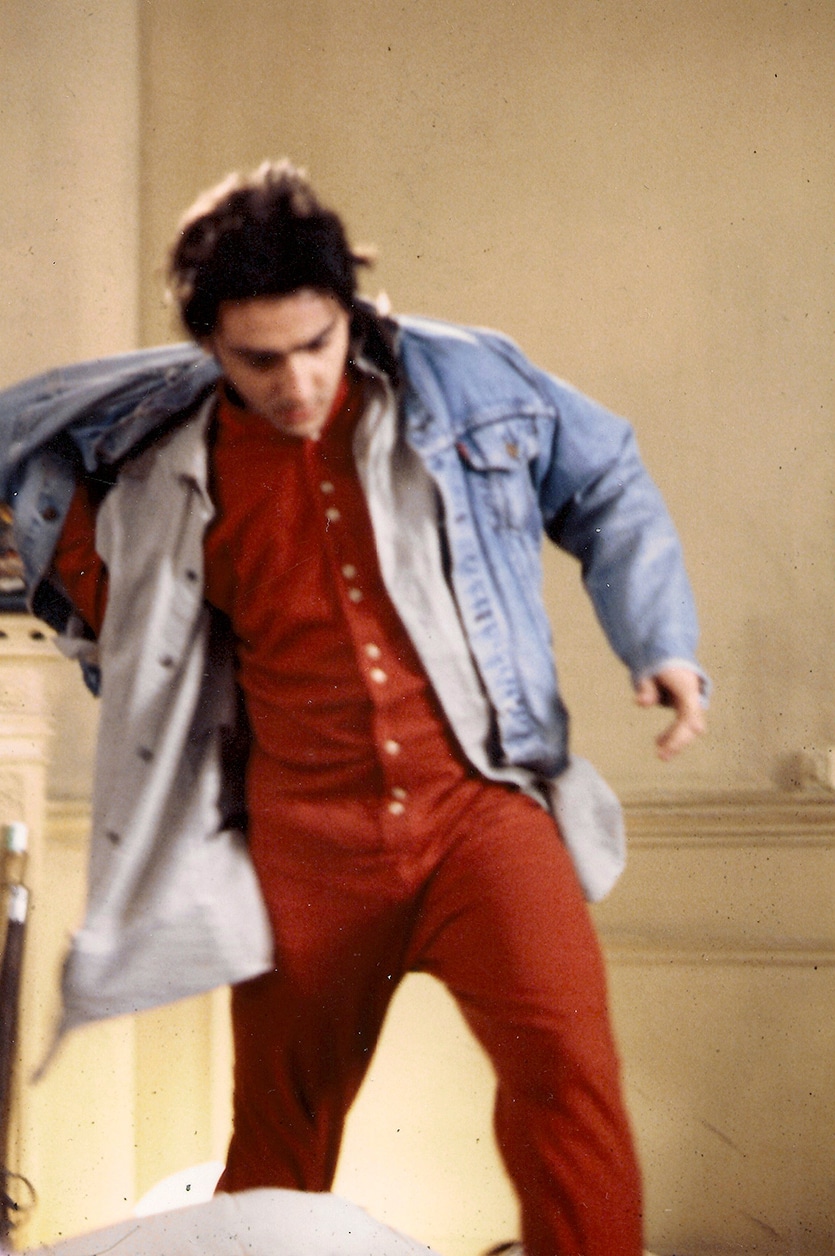 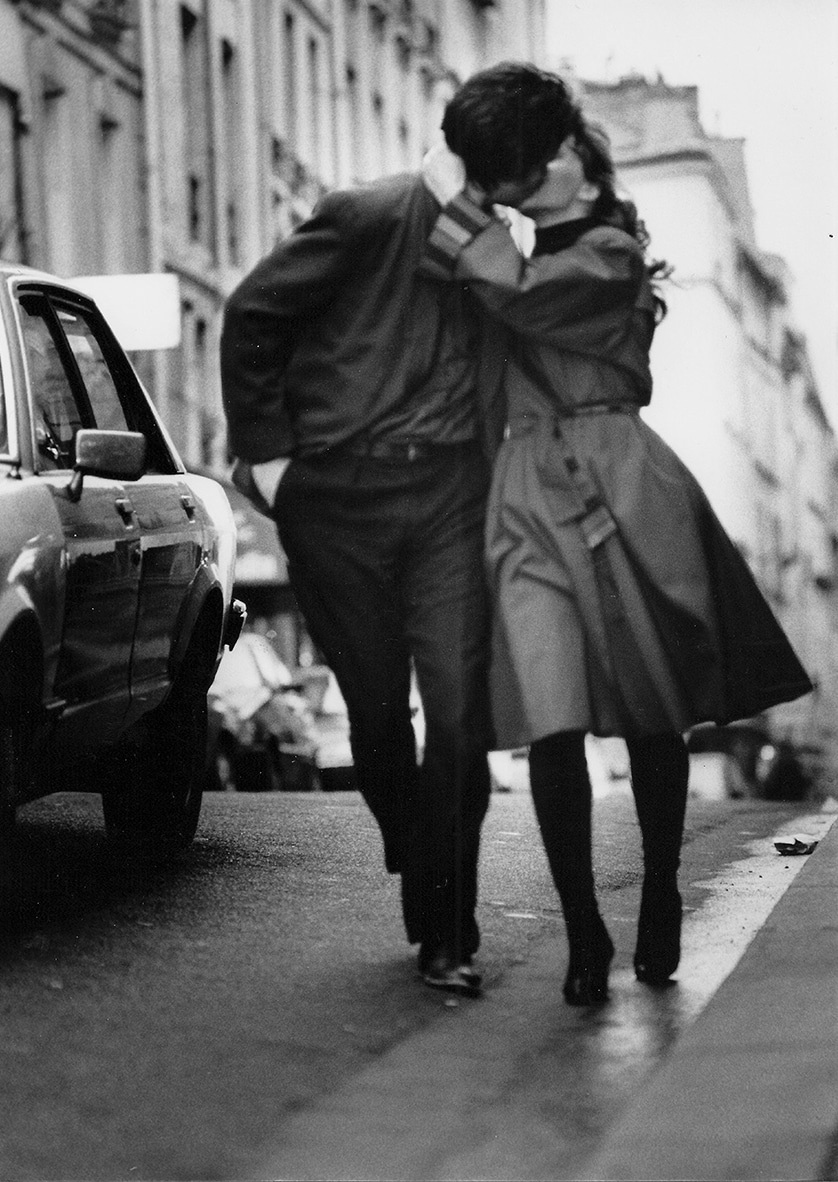 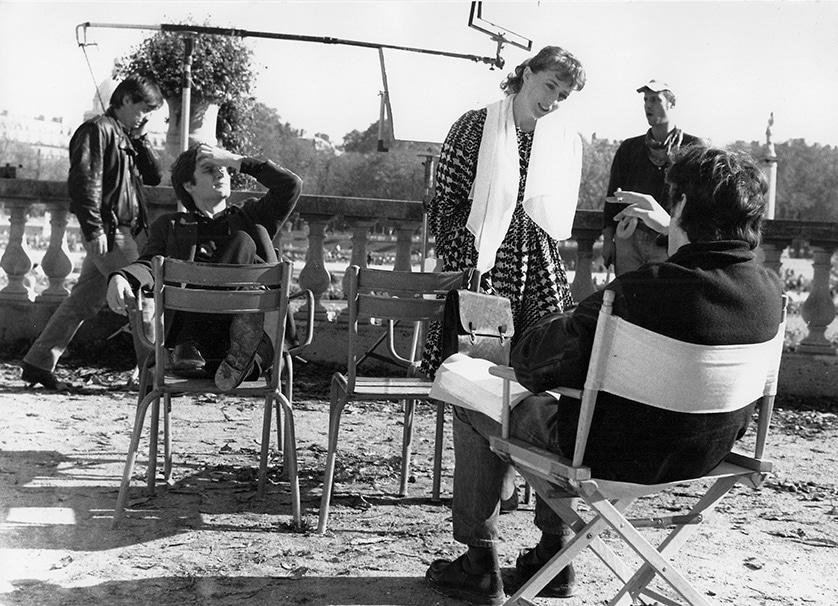 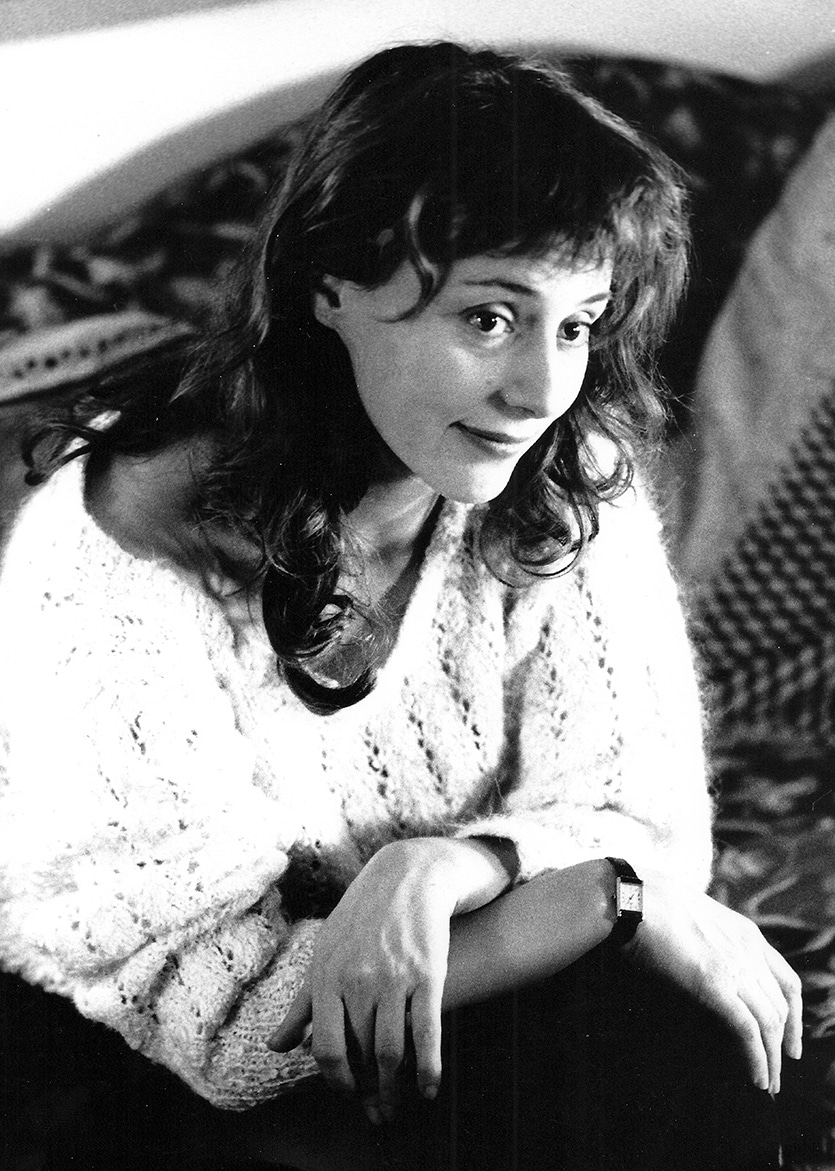 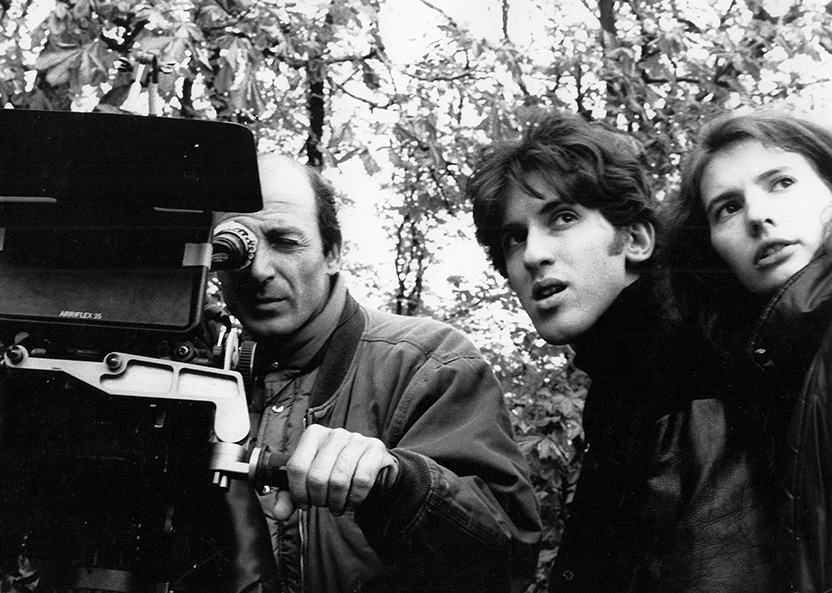 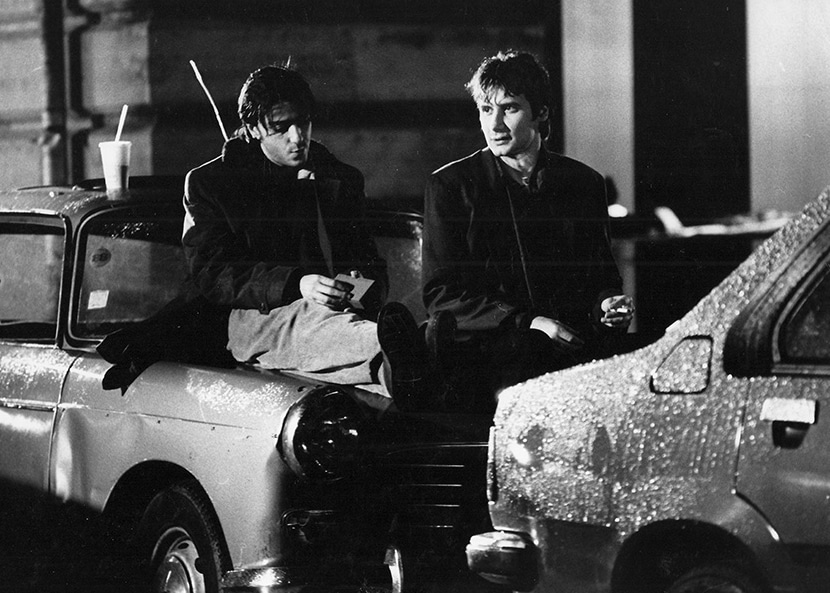 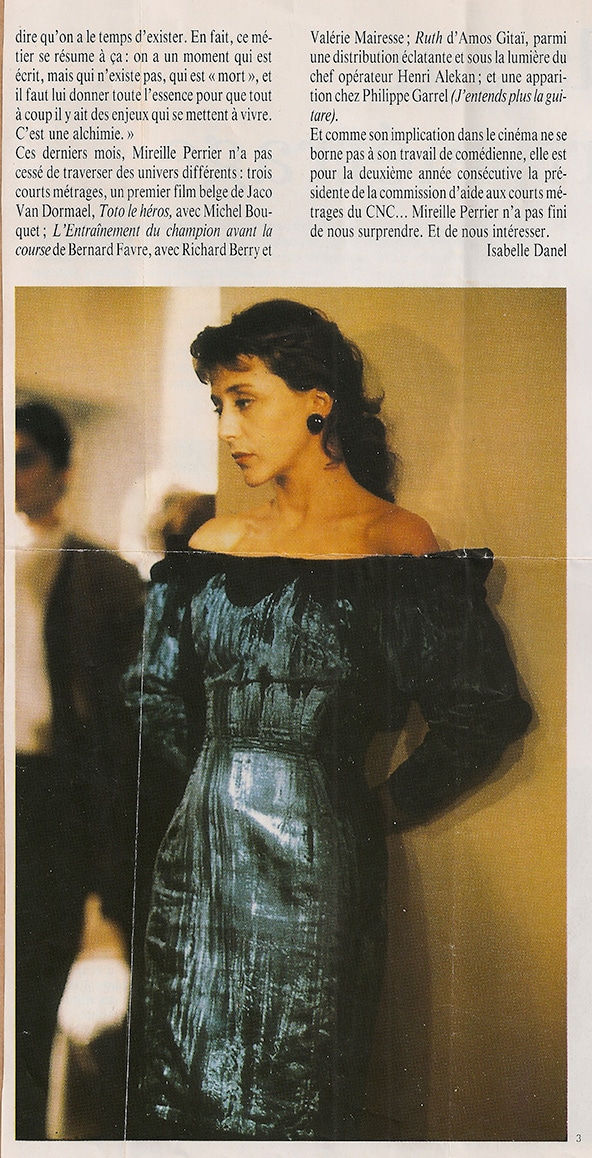